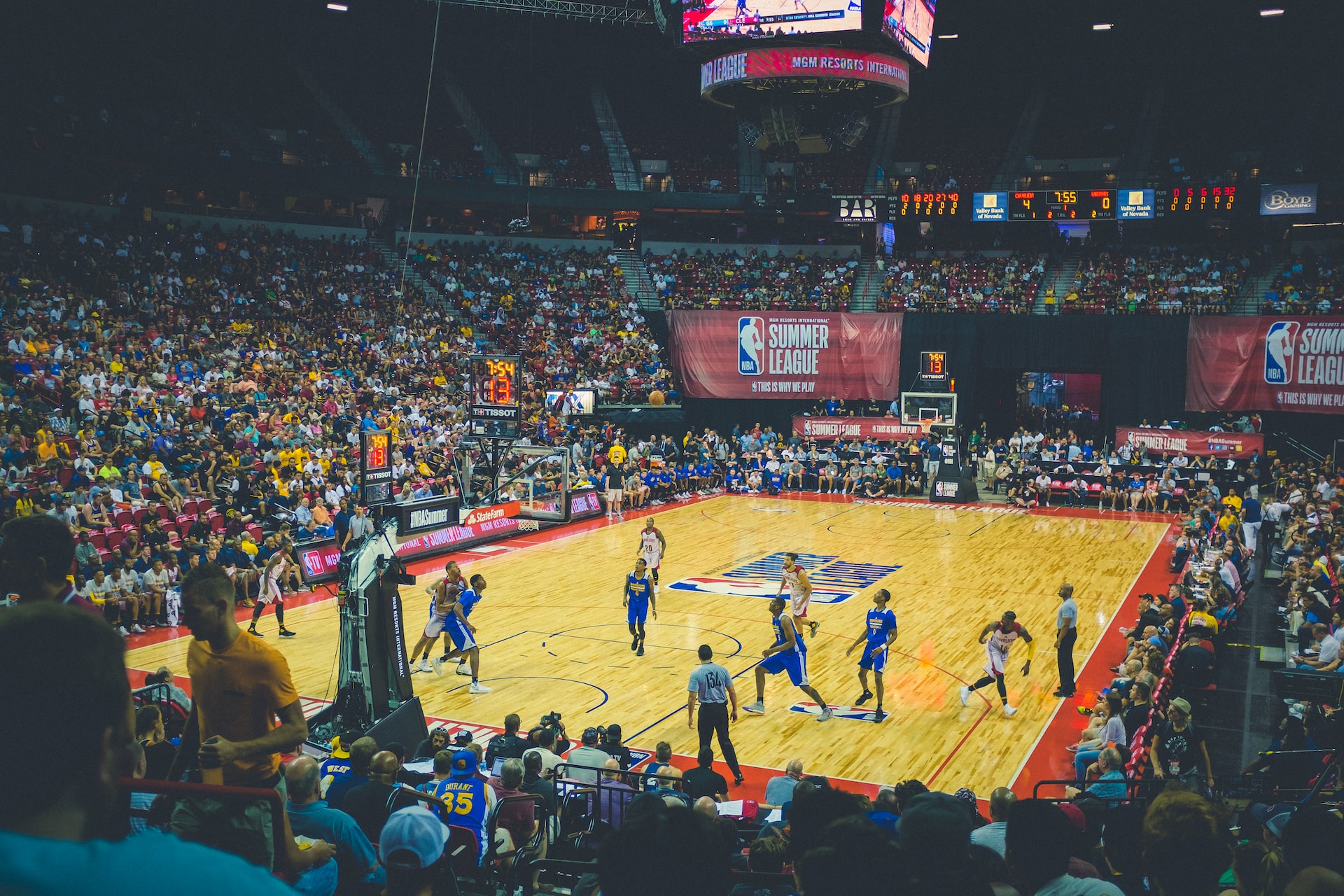 Much like other popular sporting leagues and competitions, the NBA has incorporated its own proficient use of technological that can help improve the overall reliability of officiating in active contests, as well as enhancing a viewers’ experience of watching a game at home thanks to various other notable technological additions.

Almost every major facet of everyday life has now been impacted by the recent technological advancements that have since become staples of day-to-day duties for most individuals.

Various industries and talking points of leisure have also become a mainstay asset for the utilization in technology which includes the sporting sector thanks in large part to the immense fanbase that it has so often accumulated, as well as the intrigue provided by authorities to improve the standard of play and officiating present in most sporting leagues.

Today, the world’s most vastly popular league’s now have their own unique ruling on tech and its wider use which has spanned to sources outside of the play during the game itself as an attempt to improve a spectator’s involvement during any ongoing contest, whether that being someone attending the game in person or watching at the comfort of their own home.

Out of all major sporting events, the NBA is perhaps the league that has become most synonymous with using technological features and devices for assets both on and off the court of play, allowing the league to flourish with its latest additions and giving fans a greater insight on the frequent talkative moments that continue to arouse.

These are some of the most impressive pieces of technology that is continuing to impact NBA games both on and off the court:

Arguably the most notable addition to the NBA’s latest technological advancements includes the introduction of the NBA Replay Center which has remained at the cornerstone of all officiating decisions throughout ongoing games.

Related:  All The Offshore Software Development Benefits And Challenges

Much like Video Assistant Referee (VAR) that has also been recently introduced in various high-profile soccer leagues, the NBA Replay Center allows match officials to look back on previous plays that could have likely resulted in a differentiating call.

These can include flagrant fouls, ejections, personal/shooting fouls or any other notable incursion on the game, as the refs will head to the broadcast table where they will watch instant replays on a monitor before deciding their decision on the play by announcing it to the crowd using active microphones and speakers located around the arena.

Coaches can also challenge a play that they believe the refs should have called allowing for greater use of the NBA Replay Center during crunch time moments, meaning that these decisions could decide the outcome of any game that remains remarkably close.

Without the use of the Replay Center, a number of clear fouls or blatant incursions could go amiss, making this a welcome addition to NBA games thus far.

One of the most popular assets of any sporting event is the inclusion of wagering on the outcomes or significant events that could proceed to happen throughout the game, with technology now enhancing a viewer’s betting experience.

Fans can now place NBA over under bets at online sportsbooks, for various games featuring a plethora of teams, individual players’ performance and awards.

Sports betting has evolved massively over the years as more sports books have now moved to online sites and smartphone applications that viewers can place bets on with the click of a button from their own seating area, which is a much more convenient method of placing bets in comparison to trekking out to an in-house sportsbook in the hopes of placing a wager for the later scheduled game.

An increasingly more visible technological feature added to the NBA and all future broadcasts includes the introduction of players wearing different technological devices that can improve a viewers insight on how a particular star name looks to operate as well as a greater breakdown on the impact that playing an NBA game brings to their physical stature.

Players are now often being equipped with microphones in the effort to help viewers at home understand their approach to a game and communication with fellow teammates, as well as their heart rates also being monitored in order to keep tabs on a player’s health should any noticeable repercussions arise.

These are now widely incorporated across the NBA for every player in order for fans to gain a greater understanding on how stars act on the court, as well as keeping emergency services up to date on any significant spikes or decreases in a players’ wellbeing, making this a pivotal factor that has since been introduced to the league.

These are just some of the many pieces of technology that have been utilized for the NBA’s fanbase and authoritarian services that have helped the game advance at a significant rate as well as highlighting the essential nature of a player’s wellbeing whilst enhancing a viewer’s experience on watching a game from a remote location.