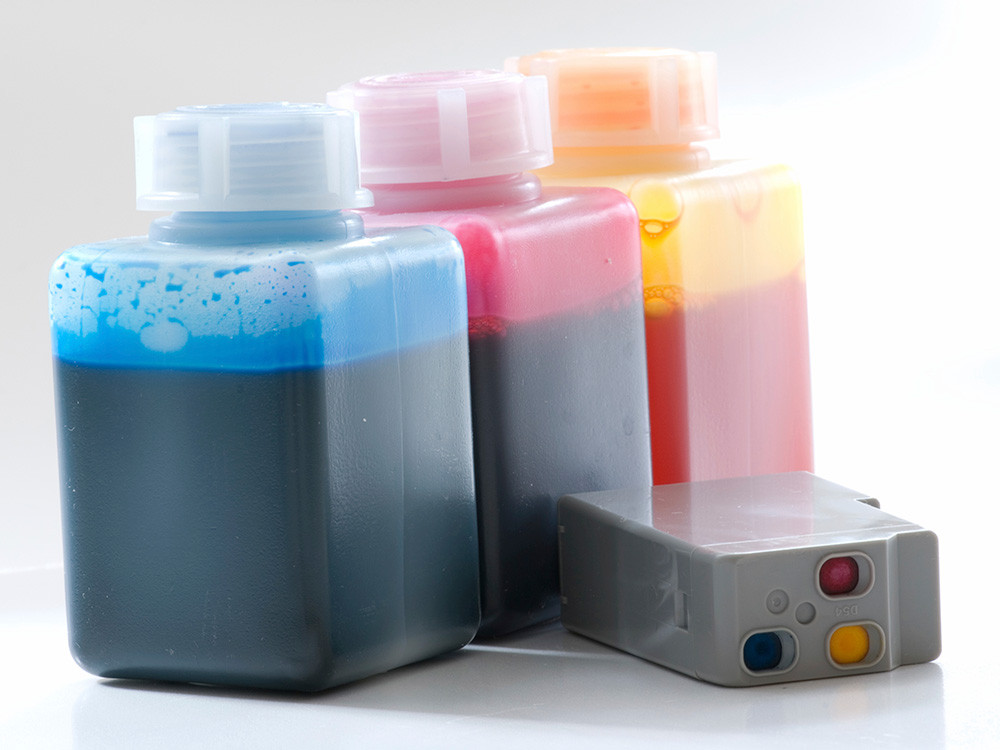 The first known process of inkjet printing occurred in the mid-twentieth century.

It was hailed as a new kind of printing that was capable of recreating images or text by propelling miniscule droplets of ink onto various mediums such as plastic, paper, and other writing surfaces.

The concept for today’s inkjet technology originated in France in 1833 by a man named Felix Savant.

He found out that he could use a narrow opening and deliver liquid drops through it and the droplets would stay uniform in size.

By 1878, John William Strutt, English scientist, described the process using mathematics in a publication. He won the Nobel Prize in Physics in 1904.

Rune Elmqvist, Swedish physician, developed what is known as the first inkjet printer in 1948.

He called it a mingograph when he worked at Elema-Elema-Schönander, a German company now known is Siemens.

Several inkjet products were created and introduced in the 60’s. A. B. Dick’s VideoJet, the Mead DIJIT were two of the products.

IBM licensed inkjet technology in the 1970’s and then created the IBM 4640 printer in 1976. They called it a “hard carrier peripheral text printing device.”

His ideas turned into the best continuous ink printers like we use now for printing photos in industrial, commercial, and personal purposes.

CIJ printing is commonly used for coding and marking various types of packaging and products in several industries.

Some of these industries include construction, food and beverage, pharmaceutical, cosmetics, electronics, automotive, and other sectors.

The process of CIJ is simple in design and is reliable for marking or coding on any type of surface using any kind of orientation or speed necessary for printing.

CIJ printers are capable of printing with multiple traits like sizes, textures, and shapes.

They can print lot codes, dates, logos, barcodes, and any kind of text onto diverse substrates such as glass, paper, metal, wood, plastic, and other materials.

CIJ comes with many advantages since the process can produce ink droplets that travel at extremely high velocities.

For instance, high-speed printing can be performed via CIJ with the print head positioned at a far distance from the substrate.

Because the inkjets are constantly in use, they rarely get clogged.

This factor is also advantageous for the use of ketones, alcohols, and other volatile solvents that help the ink dry more quickly and make it adhere to its medium better.

Continuous Inkjet printers can be operated for several hours before they need to be serviced. CIJ also works efficiently in high-pressure environments.

This simple process has proven itself to be the most cost-effective and reliable process for printing across many industries.

It allows for fast-moving production and high standards, which is why inkjet technology is the norm in commercial venues.

CIJ and other industrial inks can be purchased from a manufacturer such as Needham Ink.

Tech Blogger at Jonathon Spire
My diverse background started with my computer science degree, and later progressed to building laptops and accessories.
Related:  Wizz Social Review 2022
And now, for the last 8 years, I have been a social media marketing specialist and business growth consultant. In my spare time I dabble in crypto and various types of automation.