Who Are Social Media Influencers? 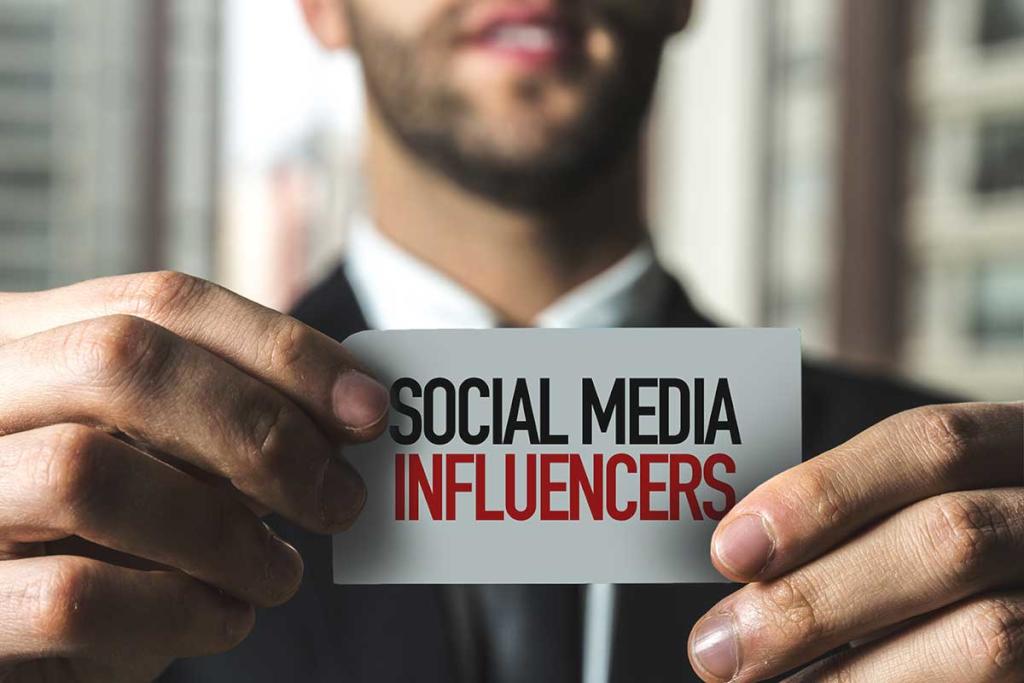 Social networks occupy an important place in the modern world. It’s impossible to imagine our life without social media, where we see the latest news, get new information, and share our content.

Some people share personal photos and certain details from their personal life and consider that it’s enough for them.

Others plan to benefit from social media and become bloggers. You certainly follow some bloggers, but you hardly think that everything they say is true. However, there are social media influencers — people of high standing.

The word influencer seems new for many people, but it was first mentioned in the middle of the 17th century. On the whole, then-existing influencers did almost the same as the modern ones do — promoted certain products.

Then, marketers started to realize that social media play a big role in our society, and people trust it more than anything else. Moreover, it turned out that popular social media personalities, or influencers, help promote businesses and their products.

But popularity doesn’t just happen, so being a blogger doesn’t guarantee becoming an influencer; you should remember it.

The social media influencers you know started small: they wrote blog posts, worked on the ways they present information, and tried to make people interested in what they say.

Contents show
1) What Are The Characteristics of These People?
1.1) An Extensive Knowledge
1.2) A Strong Credibility
1.3) The Ability to Persuade
2) The Significance of Influencers
2.1) Related

What Are The Characteristics of These People?

But now, it’s possible to have about 1,000 subscribers and be an influencer. In addition, Twitter, YouTube, Twitch, Facebook, Snapchat, and other blogging platforms have their influencers.

It’s impossible to gather a huge client base sharing copy-pasted content. Only those individuals who can boast of a deep understanding of a certain field can be influencers.

It’s okay not to be able to present the information well and ask the experts from a coursework service to write a post. But the audience easily differentiates those who are experts from those who just try to be them.

We’ve already mentioned it, but it’s never too late to discuss this aspect again. A person can’t be described as an influencer until there is a people’s trust in what they state.

No, being a blogger with several thousands of subscribers isn’t enough to state that the person is trusted.

The Ability to Persuade

All people wish to have this skill because the power of persuasion can help in many life situations. Some people were lucky to be born with this ability; others have to work on developing it.

These were the essential qualities any influencer should obtain. However, it doesn’t mean that the list of traits should end here. Being a blogger and influencer is a work that requires the person to have passion for it and a strong desire to develop.

In addition, people like all who have individuality and can stand out in the crowd. That’s why the influencer has to work on public perception and find something to make people interested in them.

The Significance of Influencers

Some people may seem that all is clear with influencers and their aims, but others may not. Some social media users are indirectly exposed to the influence of these people, and they don’t notice it at all.

If you belong to those who don’t understand why the modern world needs influencers, we have to explain their role to you. First of all, let’s not forget that influencers have a vast body of knowledge and often share it for free. It’s a good reason to start respecting them.

Marketing specialists emphasize the importance of influencer marketing for business promotion. The cooperation of brands and other businesses with thought leaders helps businesses achieve a higher level, increases sales, and widens the customer base.

These people are especially important in terms of marketing and promotion. All people are individuals with their views on things, but influencers continue to shape opinions and make people adopt them unanimously.

The power of persuasion is probably what helps influencers attract people and change their opinions. Well, there’s no point in denying the importance and significance of these media personalities for the modern world.

It’s better to try to benefit from all they do.