Which Mobile Games Are The Most Underrated? 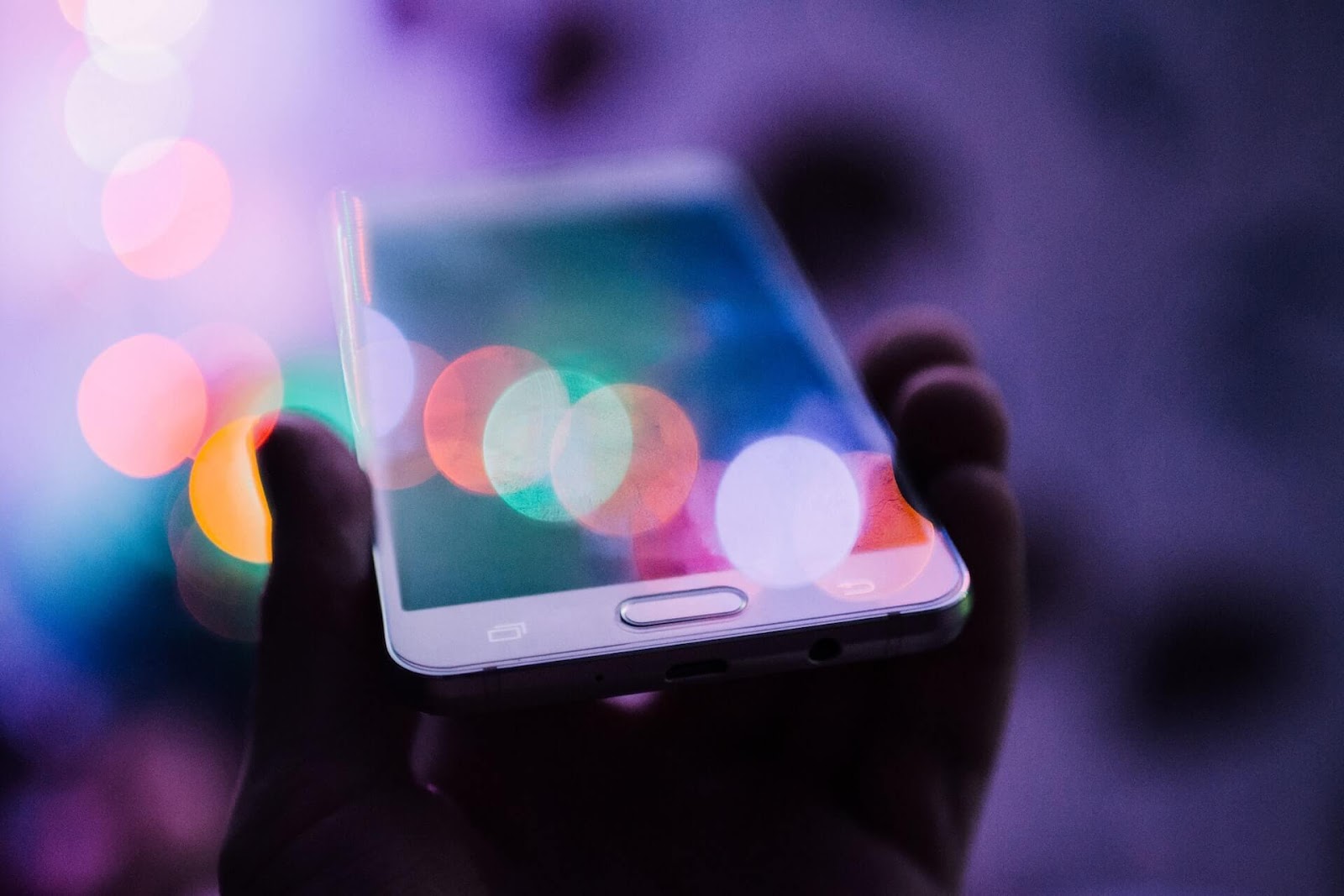 Have you ever tried to look for a new mobile game, only to find that every digital storefront has the same titles? No matter where you look, it’s the same combination of a handful of games and sequels, along with what feels like an endless supply of generic clones.

Showcasing the titles that receive the most downloads is understandable, but it leaves little room for lesser-known titles to shine. If you’re tired of seeing the same games everywhere you look, we’ve got the perfect selection for you. Here are five of the most underrated games we could find.

Fancy playing a board game? How about a card game or a dice game? Diecast: Rules of Chaos is all of those things and more. It’s a deckbuilding action combat game that manages to combine all the best elements of classic games.

Using dice and cards on a variety of board layouts, players take turns to see who can reach the end of the board first. It’s a delightful combo of gameplay mechanics, and there’s even a rankings system for those of us who enjoy games for the competitive aspect.

The game’s a looker too, with beautifully rendered 3D assets, crisp shadows, and everything else you’d expect from a AAA-level title. It’s flown under the radar for most gamers, which is a pity as this is one of the best hybrid games out there.

Unlike the other games we’ve selected, Grayland doesn’t have the latest 3D graphics or dozens of hours of content. Instead, it focuses on telling a short story as effectively as possible, and the result is a gaming experience that you won’t find anywhere else.

You play as a bird, following a trail of clues that you hope will ultimately lead you to your family. It’s a strange tale set in a strange world, with a distinct and minimalist art style that guides your attention to the story, the characters, and the atmosphere.

And what an atmosphere! To put it simply, the writing in Grayland is superb. But if we say any more, we’d be spoiling the experience for you. Give it a go and see for yourself how quickly the world pulls you in, keeping you hooked until the very end.

Little Commander is a tower defense game. It’s the perfect game if you’re in the mood for a bit of casual fun, with very little in the way of complexity. The difficulty ramps up as you progress, but the gameplay is so captivating that you’ll welcome the challenge.

The game starts you off with a base that needs protection. There are hordes of invading enemies on the way, and you need to build defensive units to safeguard your new home. Enemies approach on pre-set paths, so you have to choose defensive positions carefully.

You get finite resources, so you have to be efficient in your production and placement. It’s immensely satisfying to see your plans come to fruition as you wipe out wave after wave of enemies with an assortment of weapons, turrets, and traps.

At face value, Neo Monsters seems like a Pokemon clone, with its assortment of strange creatures that you collect and train. But if you dig a little deeper, you’ll find that Neo Monsters manages to set itself apart through several innovative ideas.

Related:  5 Reasons Why Google Reviews Are Important to Your Business

For starters, the graphic style is simply gorgeous. A lot of effort has gone into each creature’s design, and the same can be said for the environments and animations. The gameplay is smooth, the mechanics feel natural, and the combat is both tactical and impactful.

There are over 1,000 unique monsters to collect. Players have teams of up to 16 monsters, which can be used in online missions, PVP arenas, and weekly competitions. There are 60+ hours of content, and with so much to offer, it’s definitely a worthy competitor for Pokemon.

Swordigo is a side-scrolling action platformer with charming 2D graphics and a catchy soundtrack. You play as a nameless warrior, and have to navigate a world filled with monsters, traps, and challenging puzzles.

This isn’t a mindless hack-and-slash. You have to employ a bit of critical thinking to overcome the game’s toughest obstacles, which is a welcome change from the button-mashing repetition of similar action games.

The narrative is well-executed for a mobile game, with enough twists and surprises to keep players invested. This is a hidden gem by all definitions, and it’s worth a look if you enjoy fast-paced combat, jumping puzzles, and an epic story.