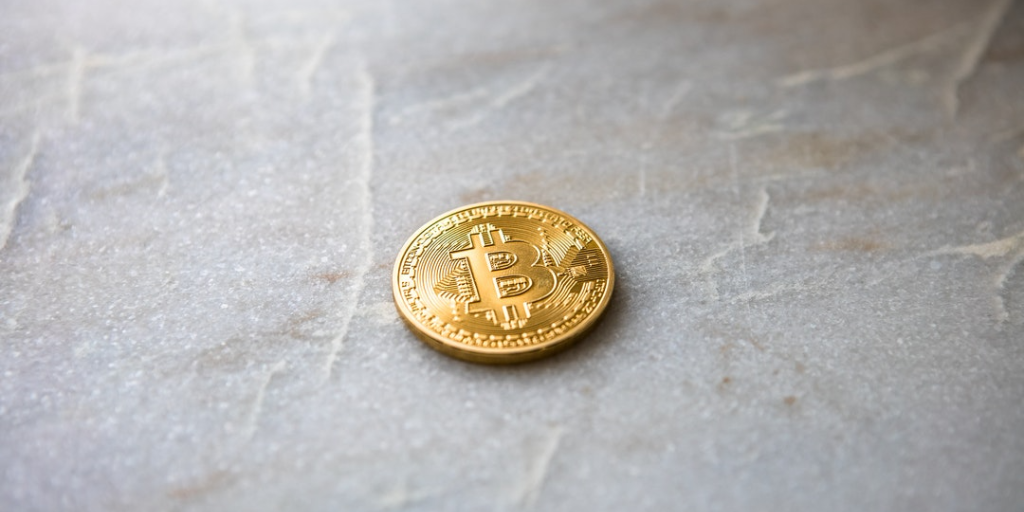 Cryptocurrency is an experiment in human ingenuity, technical brilliance, global community and the creation and possible destruction of markets.

It’s widely debated as either a hoax or a beacon of hope for financial independence going forward. It’s praised by some financial exports, scoffed at by many and reviled by others. But, what is it really?

Simply, cryptocurrency is a digital/virtual currency created to act as a medium of exchange. It secures and verifies transactions via cryptography and manages the creation of new currency through the same. Due to its process of transaction and creation, there is a cap on numbers and exchange is impossible without verification for the whole database.

The appeal of cryptocurrency lies in its lack of a centralized controlling body and mandatory verification. This means its value is controlled entirely by the public instead of a government. This fact makes cryptocurrency a potentially world changing commodity.

Contents show
1) Where did it come from and why is it so popular now?
2) What is mining?
2.1) Related

Where did it come from and why is it so popular now?

Since the initial tech boom digital currencies have made debuts and failed. The usual cause of failure was the third party and all the issue that can occur when money is involved (there’s a reason PayPal is so trusted and many aren’t.) This changed in 2009 with an anonymous programmer.

An individual under the alias Satoshi Nakamoto programmed Bitcoin as a decentralize ‘peer to peer electronic cash system.’ Bitcoin required no third party. There was no controlling authority, servers or potentially corrupt middlemen involved. This combined with built-in verification made Bitcoin viable.

Fraud is an issue in all things so the online market is no exception. A third party and their transaction logs are usually the answer, but with Bitcoin its done with the Blockchain.

All transactions on the network are kept, verified and available to everyone. This forces unprecedented transparency and makes transaction safer than previously thought possible.

All transactions are respective files that consist of a public key from the sender and recipient along with the amount of coins transferred. The transaction is then signed off by the sender via a private key. While this may sound complex, it’s really just you both sending your keys and cryptography doing the rest. Finally, the transaction is put out for the entire network to know about.

Because the blockchain requires verification across the network processing power is needed to maintain the ledger. This is where miners come in. They loan out their processing power to solve the cryptographic problems needed to confirm transactions and distribute the info to the public.

Miners make their profits from rewards and fees given for solving cryptographic puzzles when transactions occur. This means the more transactions puzzles they can solve the greater their profit.

While the advent of cryptocurrency saw mining as an easy way to make passive income widespread adaptation has increased the cost of being a miner to market shifting levels. Video card manufacturers (a part needed to increase power in solving computations) have gone up in price and stock value as people adopt industrial-scale rigs to mine their currency of choice.

Mining has become an investment all its own as the power needed to mine major currencies draws massive amounts of electricity. People have taken to setting up solar rigs to power their processors in some areas.

All of the power isn’t needed for minor currencies, however, so if you know something I don’t about an emerging currency, mine away before everyone else catches up.