Top Social Media Stocks To Invest In For 2022 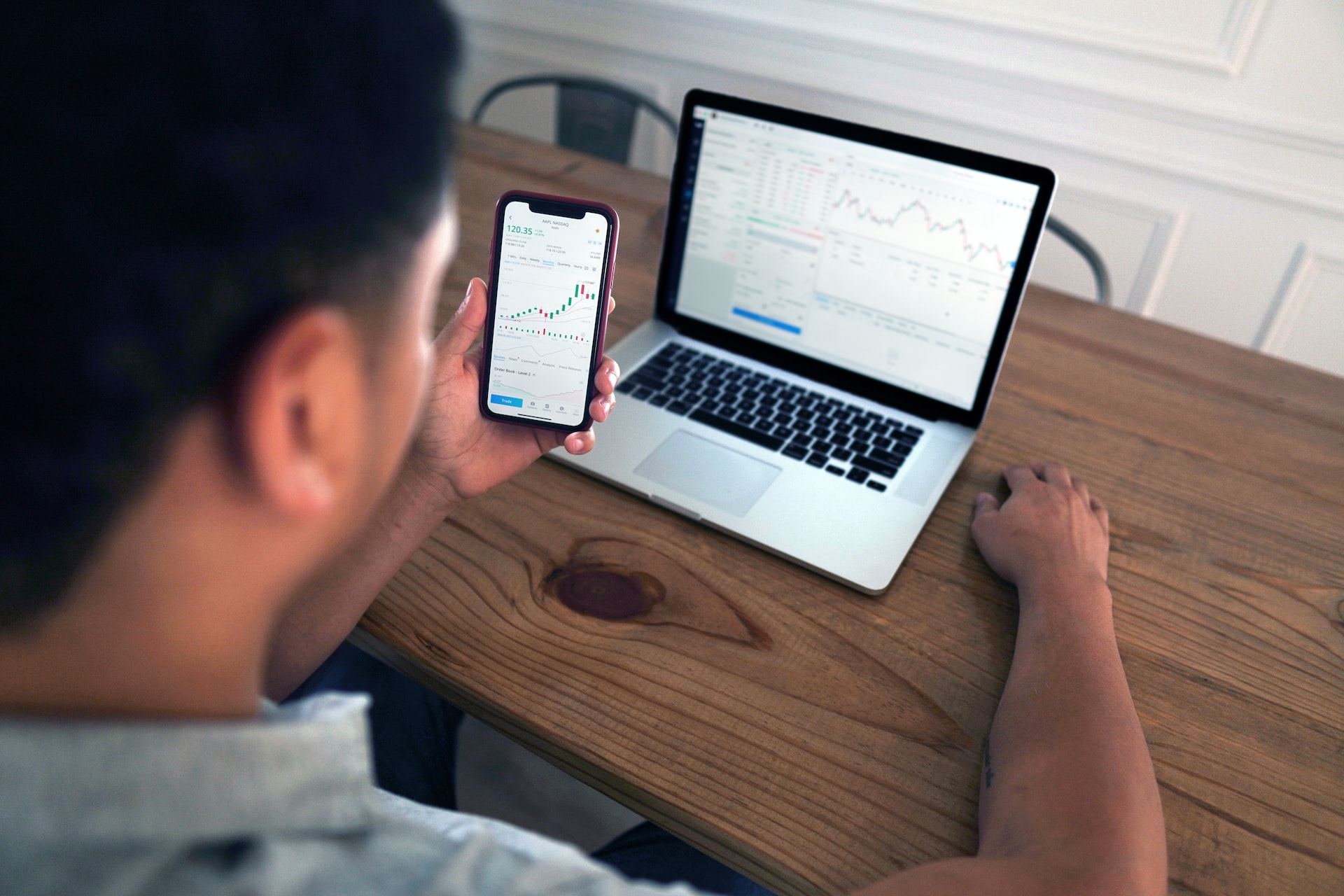 Social media, in all its forms, has never been as popular so it would make sense to investigate whether or not it is a prudent idea to invest in stocks in these different companies. Though many stock prices have plunged in 2022, it doesn’t necessarily mean this trend will continue.

The stock market is volatile at the best of times and long-term investors will know that some stock prices can recover if given enough time. This list will go through the biggest social media companies in the world and see how they are faring on the stock market.

TikTok is a short-form video hosting service that was initially released in September of 2016 by the Chinese company ByteDance. The service is aimed mainly at Generation Z users who use the service to create short videos that involve dancing, playing pranks, telling jokes, and general entertainment.

It has become a major marketing focus for companies that want to use the platform to advertise to the younger generation. Corporations such as the National Football League (NFL) have brokered multi-year deals involving advertising, as have companies like Calvin Klein, Tommy Hilfiger, and Estee Lauder.

Each of these companies has had significant sales increases in many countries around the world and look to continue to do so for at least the near future.

Facebook is owned by Meta Platforms and was initially released in February 2004 and was founded by Mark Zuckerberg and Eduardo Saverin while they were studying at Harvard College in Cambridge, Massachusetts.

The app was initially only for fellow Harvard students but has since gone on to be one of the most widely used social media platforms in the world. It has a current average monthly active user number of nearly 3 billion which means that if you want to buy US stocks in Australia for example, then it may just be a good time before page views increase any further.

Zuckerberg is also looking to expand what he calls his ‘Metaverse’ further by incorporating the use of virtual reality and augmented reality headsets. If he is successful in implementing these concepts, it may spark another rise in stock prices for Facebook over the next few years.

Founded in December of 2009, Pinterest was created by American entrepreneurs Ben Silbermann, Paul Sciarra, and Evan Sharp in New York City. The platform has become very popular over the years allowing users to post images, short videos, and GIFs on their “pinboards” and share them with other users.

As of February 2022, the app had over 430 million monthly active users and posted a net income of USD$316.4 million on December 31st, 2021. Pinterest continues to have healthy revenue growth so it could be one app worth investing in.

Twitter was created in March of 2006 and launched that July. It was created by Jack Dorsey, Noah Glass, Biz Stone, and Evan Williams in San Francisco, California, and now has more than 25 offices located around the world.

Twitter has been at the forefront of the news lately with the announcement by Tesla CEO Elon Musk that he was looking to acquire Twitter for USD$44 billion. This caused stock prices to increase in value, although since then Elon Musk has said that he intended to cancel the acquisition due to some of Twitter’s failure to meet pledges such as cracking down on spambots.

While Twitter recovers from the dip in stock prices due to the sale falling through, now could be the right time to buy in. Although the future of some social media platforms may be uncertain, one thing is for sure, the concept still has many years to run and the revenues will be significant.

If you do choose to invest in social media stocks, it may be a wise decision to spread your investments over a few, using this approach will mitigate some risks in the unlkley event one or more companies ends up losing value.

If you can find a social savvy financial advisor they might be able to provide insight into the long term futures of specific platforms and perhaps even offer a loose prediction on monetary growth. The advertising potential for the most popular social platforms is almost infinite, providing their fees are within reach of smaller businesses rather than being dominated by the major retailers.

Whether you decide to invest in social media stocks is a personal decision, however unless your knowledge of this niche sector is high, it is recommended you engage the services of a suitably experienced advisor.

By all means invest in new technology but be sure to gain as much insight as possible before you part with your money, like any other investment opportunity, due diligence is absolutely crucial.