The Role Of Social Media In Animal Cruelty Problem 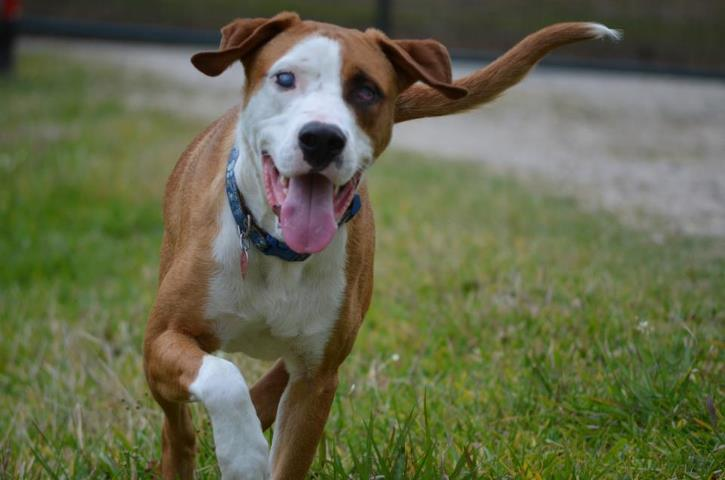 Social media is a dynamic tool in our world today. For years, the media has been used to peddle information, and this can have a negative or positive impact on our social lives as this information is instantly gobbled up without verification.

When it comes to our animals, though, social media is a different ballgame. These creatures face many issues, and the media can be used to prevent or exalt these issues based on how it is used.

Animal abuse and cruelty is real, and as social animals ourselves, we should not treat this matter with levity. Every animal is crucial in the grand scheme of things, and the media should protect these social animals.

However, some folks are using the internet for shocking displays of animal brutality and exotic animal sales. For ways by which the internet can be either an advantage or disadvantage to animal safety, read below:

The Negative Roles Of The Internet On The Problem

Every day you go online, there are different media posts displaying various species of creatures. Some of these videos are subjected to absurd activities like tickles, being given cigarettes to smoke, dress-ups, etc. When this type of video is seen, the likes and shares increase exponentially, and this goes viral soon.

A similar case happened about a year ago when a video of a slow loris named Sonya went viral. In this clip, Sonya raised her arms in anticipation of being tickled, an activity which she supposedly loved, as told by her owner.

Following the amplification of the clip by the public, the demand for slow lorises increased, and everyone wanted one as a pet.

However, when experts came in to review this clip, it was realized that slow lorises raise their arms when they are scared or in distress.

Not only was tickling uncomfortable for Sonya, but it was also dangerous for the owner, as this creature is not only dangerous but has been recorded as the only venomous primate in the world.

In some countries, buying an exotic pet is a sign of wealth. You see them displayed on the internet as domesticated species, which is a form of animal abuse.

Exotic creatures are not suitable pets and should not be forced to change their wild nature to satisfy human narcissism.

Due to selfish reasons for getting these, their owners are not adequately equipped for the responsibility.

Because these creatures are supposed to be in the wild, they do not survive domestication most of the time and may die in the process.

However, the public perception of this is so warped that creatures like this are perceived as properties for the rich.

In the age of digitization and modernization, this has now become a big, criminal business. No matter how trivial and popular this is becoming, it is still a major part of animal cruelty and should not be condoned.

Firstly, creatures subjected to this are yanked away from their natural habitats and cruelly transported across borders under grueling conditions. This coercion is an infringement of their animal rights.

Online platforms have had an even bigger impact on this illegal market recently because celebrities show off their exotic creatures. This has made the market expand as a result of the increase in their demands.

Their conservation is now at risk, and extra caution should be taken to prevent the total extinction of these creatures.

The Beneficial Roles Of The Internet On The Problem

Despite all the obvious negative influences of the online community on animal welfare, we also can’t deny its positive impacts.

Facebook, Instagram, and even Twitter have millions of audiences and are such an important tool with which we can create awareness on the dangers of these.

About two years ago, when a YouTube influencer hit her dog on Livestream, it sparked a national outrage that had users clamoring for her punishment, which didn’t stop until she was interrogated.

This wide outreach would not have been possible without the internet. This platform can also note research points, which is a crucial step to take before purchase, especially of a primate pet. The domestication of primates remains a controversial topic to this day.

Shelters have always been a big part of positive welfare, and the internet has always found ways to improve its outreach.

According to reports, the internet has made it even more possible for shelters to save the lives of thousands of lost or distressed creatures in need.

Since the internet is also a marketplace, these shelters can also use this space to find good families that will take proper care of them.

Years ago, a dog named Buck was abused and left to die. He was found in a plastic bag, his body covered with buckshot wounds and pellets. After being rushed to the medical center, he was stabilized but was unfortunately left blind.

In a bid to raise medical bills for Buck’s surgery, the details of this incident were shared on the internet.

In a matter of months, $10000 was raised for the survey, and even then, folks would not stop donating.

Soon, there was enough money for Buck’s foundation to be established, and other abused dogs could benefit from this program.

Without an online platform to share this content, it would have been impossible for Buck and other dogs to be saved.

Every day it gets easier to report offenders on the internet. Although there are still no laws preventing this in so many countries, there are a lot more internet guidelines now than before.

It is surprising how rampant brutality is becoming. On the internet, people post different clips exalting brutality on all kinds of creatures, even on a farm animal.

This is poor welfare, and the internet would no longer encourage this. Anyone who posts a clip like this would get reported and investigated.

To learn more about these species, you can watch the National Geographic channel, read books, or use online mediums. Knowing more about them would help you feel closer and develop a personal relationship with them.

Brutality should not be condoned on any level, and as a person, you can use this internet positively to spread awareness on this topic. It affects every one of us.