How to Choose a Screen Recorder and Why You Might Need One? 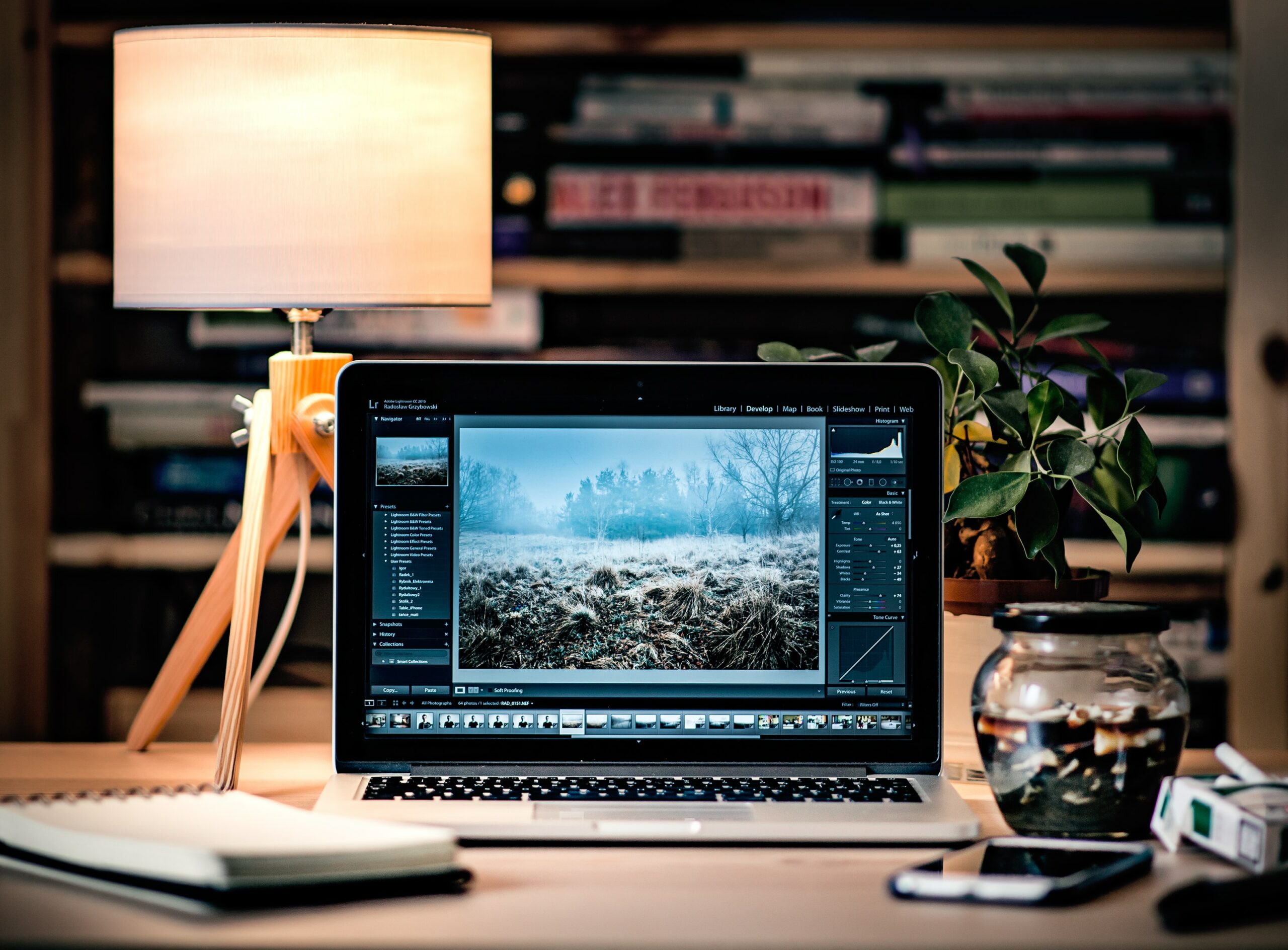 Almost everyone faces situations when it is necessary to record information from the screen for further use. There are many reasons why a personal computer user may need the function of recording video from a monitor. They include:

If access to a helpful video is closed for you after the first viewing, recording a video from the screen with sound makes sense. It can be a webinar, an online course, or a feature film.

The function will help you in permanent storage of helpful information on the hard disk of your personal device.

Save a significant part of the lesson time interval by simply demonstrating a pre-recorded sequence of actions necessary for the learning process. It will allow you to focus on more critical practical points.

Suppose you are planning to create your own webinar (especially when working with a particular program); in that case, you definitely need to learn how to record video from a monitor screen. Thus, you create a more visual and dynamic presentation.

4. Record of Streams, Let’s-plays, or Other Interactive Entertainment

Recording of video game walkthroughs has become especially popular recently. Look at the success of Twitch streaming service. The service saves videos for a while, but it can be deleted. For your content not to disappear forever, you need to learn how to record video from a monitor screen.

How to Choose a Program for Recording Video on a PC

The most popular screen recording options that offer recording video from a screen with sound include:

This software functions on all popular operating systems (Windows, macOS, Linux). The main tasks of OBS Studio include:

The software is prevalent with lets players and streamers who need compatibility with these services and high-resolution support.

OBS Studio provides a manual setting to give special functions. The disadvantage of software is the lack of a built-in editor. Therefore, fans of editing their material will have to use a separate application.

Bandicam is the main competitor of the previous soft. It is also popular among video game streamers and lets players. Unlike OBS Studio, this program has a built-in editor, so each user edits video after recording it. At the same time, image quality does not deteriorate, that only increases popularity of the software to a broad audience.

First of all, this program for recording video from the screen is designed for personal computers. Still, the list of supported devices does not end there. Use Bandicam in conjunction for:

In addition, Bandicam is distinguished by the following functions:

Related:  Build Your Empire University Review 2022 – Is It a Scam or Legit?

And finally, there are some more tips for successful screen records. The quality of screen recording also depends on the capabilities of your computer and program settings. Set the maximum resolution and high recording quality. Test so that system does not slow down.

So you will get, initially, a high-quality image at home. Subsequently, YouTube, for example, will degrade the quality of your recordings when downloading them, saving its disk space.

Do not save on your disk space so as not to get a bad picture for the audience. Choose the recording format MP4 or AVI compressor H264. When recording, disable all unnecessary programs.

Sometimes an extraneous background in the recordings is annoying. Often, noises appear from electromagnetic radiation from various equipment. It can be TV sets, amplifiers, kitchen appliances, and other gadgets. CPU fans or poorly shielded cables or connections in connectors often create background noise.

People complain about microphones, and the reason for the noise may be in the settings of the computer’s audio devices. Before recording, try right-clicking on the taskbar’s speaker icon, select recording devices /communication and turn off all other sounds. Thus, you will get rid of the interference.

Now you have information about possibilities and means for recording screens. This knowledge will help you in various fields of activity, ranging from gaming to education. Use these skills for monetizing your knowledge and ideas.

Video bloggers, streamers, and let’s players create a huge amount of information every day, which is consumed by millions of people. This is a young, but very fast-growing market, where it is difficult to get much popularity because of the great competition.

However, if you are passionate about your business and want to join creators of various video content, you need to know how to record video from a PC screen.