How the LDAP Protocol Took Over the IT World 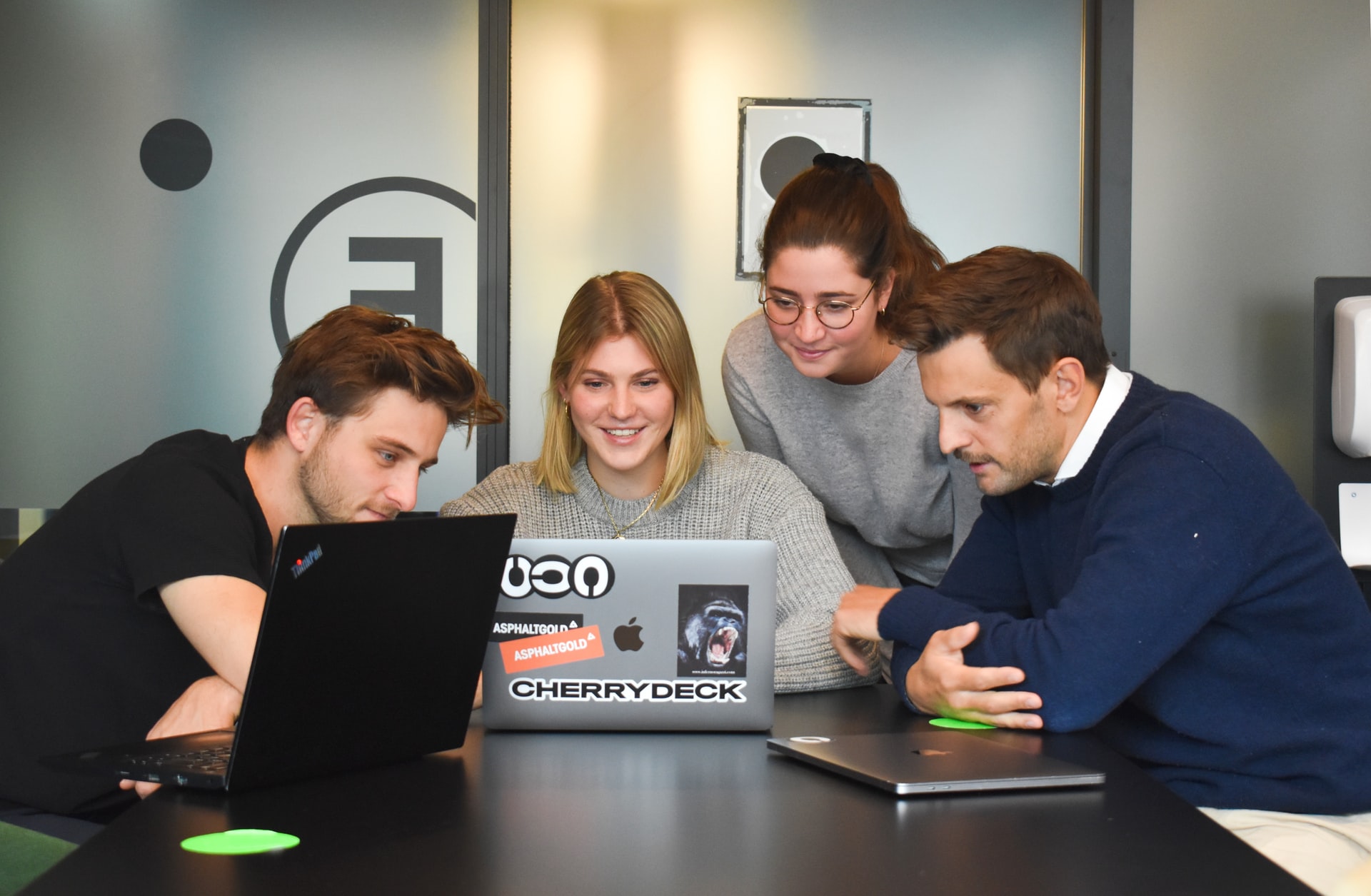 If you work in IT, maybe you know about the LDAP protocol. But how much do you really know about it? You may understand some of the basics, but you don’t realize how it rose to prominence.

Since it’s such a widespread and well-known IT concept, we’ll take some time to talk about it now. When we finish, you’ll understand how this innovation took over the IT world and started showing up in all kinds of industries.

Contents show
1) What Is the LDAP Protocol?
2) How Do You Use LDAP?
3) LDAP Working with Other Service Providers
4) LDAP’s Future
5) Learning More About LDAP
5.1) Ella Marcotte
5.2) Related

What Is the LDAP Protocol?

The LDAP protocol has become prevalent over 30 years. It first appeared back in 1993, and Tim Howes created it. Howes was at the University of Michigan at the time, and he came up with LDAP along with some friends.

Howes and his friends came up with it because they wanted a way to evenly maintain and distribute directory information services over a standard internet protocol network. In other words, they wanted a tool they could use to edit and extract data they’d stored in Active Directory.

Active Directory is a directory service. Microsoft first came out with it in the early 90s. They expected people would use it with their Windows domain networks. It caught on well. The problem Howes and his friends detected was that Active Directory only worked with Microsoft Windows.

They wanted something that would work more like a universal directory. They came up with the LDAP concept, and they found they could use it to find things over any internet protocol network, no matter its size or complexity. To put it mildly, that was a game-changer for computer users.

How Do You Use LDAP?

Those in IT who use the LDAP protocol utilize it to extract or edit any data they want from Active Directory. They can also do the same thing with any compatible service providers. Lots of those compatible providers exist. Many people still use Microsoft Windows, but they’re hardly the only game in town.

If you’re in the IT profession, or outside of it, for that matter, and you’re using Active Directory, you will see that each user account has different and unique attributes. The user’s email address and full name are the most common ones, but you can find all kinds of others sometimes as well.

If you want to extract that information in anything approaching a usable form, you must use LDAP. It’s a relatively simple protocol once you learn how to implement it. It’s that simplicity that arguably makes it so popular and has led to its universal acceptance in so many circles.

Academics use LDAP, but so do coders and other IT professionals. Any time you’re trying to extract or edit data from Active Directory, you’re probably going to use LDAP or some modified version of it.

LDAP Working with Other Service Providers

When you talk about LDAP taking over the IT world, you have to look at what it can do aside from interacting with Active Directory. Some entities don’t like to use Active Directory for one reason or another. You can still expect the LDAP protocol to work elsewhere, though.

For instance, you might have someone using Linux Samba, Open VPN, Kubernetes, Docker, or Jenkins. These are all systems that companies and individuals might use in various capacities.

While LDAP still seems relevant some 30 years after its first appearance, it’s only natural to wonder whether it might face extinction at some point. No technology, seemingly, keeps going forever. Something always rises to replace it, and LDAP has already enjoyed a remarkable run.

LDAP will likely remain around for some time because Windows still uses it. Active Directory still exists, and the two technologies complement each other so well. You can certainly have one without the other, but many entities use them both at once.

Also, many individuals and companies still use LDAP for intranet-based applications. Maybe you have an app that you want to run in an office for business purposes. Perhaps it’s a proprietary app you developed for your company and your particular needs.

You can probably use it along with LDAP, and chances are, you will. Your IT department will likely insist on it because of LDAP’s versatility and flexibility.

LDAP isn’t always easy for someone outside of the IT world to understand. Many baffling terms seem to go along with it, such as abbreviations and awkward-sounding shorthand. It’s sometimes difficult to pick up on that patois if you’re not well-versed in it already.

If you take time to learn about LDAP, you’ll probably find that it’s not as complicated as you think. Once you understand the central concept, you can look at it as a smaller cog in a larger IT world.

Most people implement LDAP as part of a larger system of interacting components. They continue using

it because of the reasons we already mentioned, but also because it still provides impressive security, despite its age and hacker advancements.

If you put LDAP in place and use it for your business, clients and servers will benefit from a framework that provides both integrity and confidentiality protections. If you use it alongside standard Active Directory protocols, you shouldn’t have any security concerns.

Now that you know a little about LDAP, it’s easy for you to see why it remains so popular and widespread. It’s remarkable that Tim Howes and his friends created something that has lasted for so long and changed the IT world so dramatically. It’s a credit to a group of talented individuals who saw an unconventional solution to a problem and took steps to make their vision a reality.