How Many People Use Twitter in 2023? (Latest Users Stats) 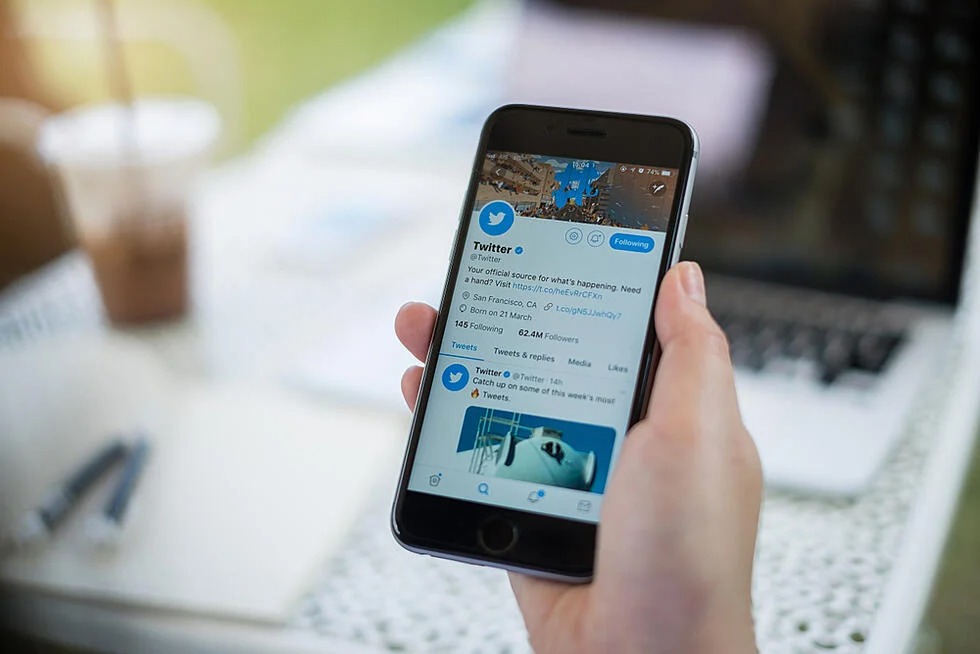 This article will give you the answer to that question and others that you may need know in order to use Twitter as a business, brand, or marketer.

The social media site and app, Twitter has enjoyed much popularity and controversy over its 16 years. Twitter began in 2006, and has become one of social media’s giants.

Twitter is most used by Americans, but it’s popular across the globe. We have gathered some Twitter statistics and facts that you can use for your marketing strategy.

According to the latest data from the last quarter of 2021, Twitter has over 217 million monetizable daily active users, also known as mDAUs.

As far as monthly active users go, Twitter has over 396.5  million users.

This is quite the jump from 2010 figures that show Twitter had 54 million users. User growth on Twitter was steady over the years as it reached today’s 396.5 million users. While growth was steady, it achieved major milestones in growth.

The more users Twitter obtained, the more others wanted to get in on the action. Twitter being a microblogging type of social media platform, meant the newsfeed moved fast and almost constantly moving.

If you didn’t get your tweets out there fast and often, they got lost in the feed. Until 2021, the feed was chronological, but the new algorithm changed that to place the most liked and popular tweets ahead of others.

That algorithm altered the feed and raised concerns among many of its users. So, let’s examine how many tweets show up on Twitter.

The very first tweet to hit Twitter’s platform came from Jack Dorsey, who said “just set up my twttr”. That happened in March 2006. By July 2006 the service went public.

In 2007, the hashtag protocol became a big deal on Twitter. Then, by November 2008, Twitter had reached the milestone of 1 billion tweets.

As the timeline for tweets progressed, another milestone in 2009 saw the platform achieve 5 billion tweets. That happened just under a year after the 1 billion milestone.

In February 2010, a huge milestone of 50 million tweets were sent per day. You read that right; per day.

That 1 billion tweet milestone from 2009 became a weekly thing by March 2011, which was yet another major milestone for the microblogging platform.

As of the latest Twitter stats, there are at least 500 million tweets posted daily, which accounts for 350,000 per minute, and 6,000 per second.

How many tweets do you send out each day?

Now that we have the tweet facts and Twitter users stats, we will look at Twitter’s ranking among social media outlets.

Twitter ranks 16th globally and 9th in the US.

Since America is the country with the most Twitter users, we will include this in the ranking model.

With 396.5 users in its base, Twitter is still a major player in the social media realm.

Now that we have shared number of tweets, and where Twitter ranks in the social media mix, we will cover who uses Twitter.

Twitter’s gender usage is skewed towards the male side of the gender aisle, with 68.1% of all users being men. In comparison, 31.8% were female.

In India, Twitter users account for 23.6 million individuals and Brazil accounts for 19.05 million users. The other countries that use Twitter range in user numbers from 4.3 million users to 18.45 users.

You have some demographics about Twitter users, but now you need to know how they use the platform.

These are things you can use to create a functional marketing strategy.

Knowing how many people use Twitter in 2023 is literally part of the marketer’s job. It’s also vital information for businesses and brands.

If you are a marketer handling Twitter for clients, this Twitter data is part of what you need to create your marketing strategies. If you’re a business trying to boost your exposure, you need to know about the Twitter user base to market better.

It’s vital to know how many users, how much the platform is used (tweets), where the platform ranks, and its users’ behavior before preparing your marketing strategy, no matter who you are.

Do you use Twitter for your brand or business?

After reading this article, do you think Twitter is within your audience market?

If so, will you use Twitter, or use it more?