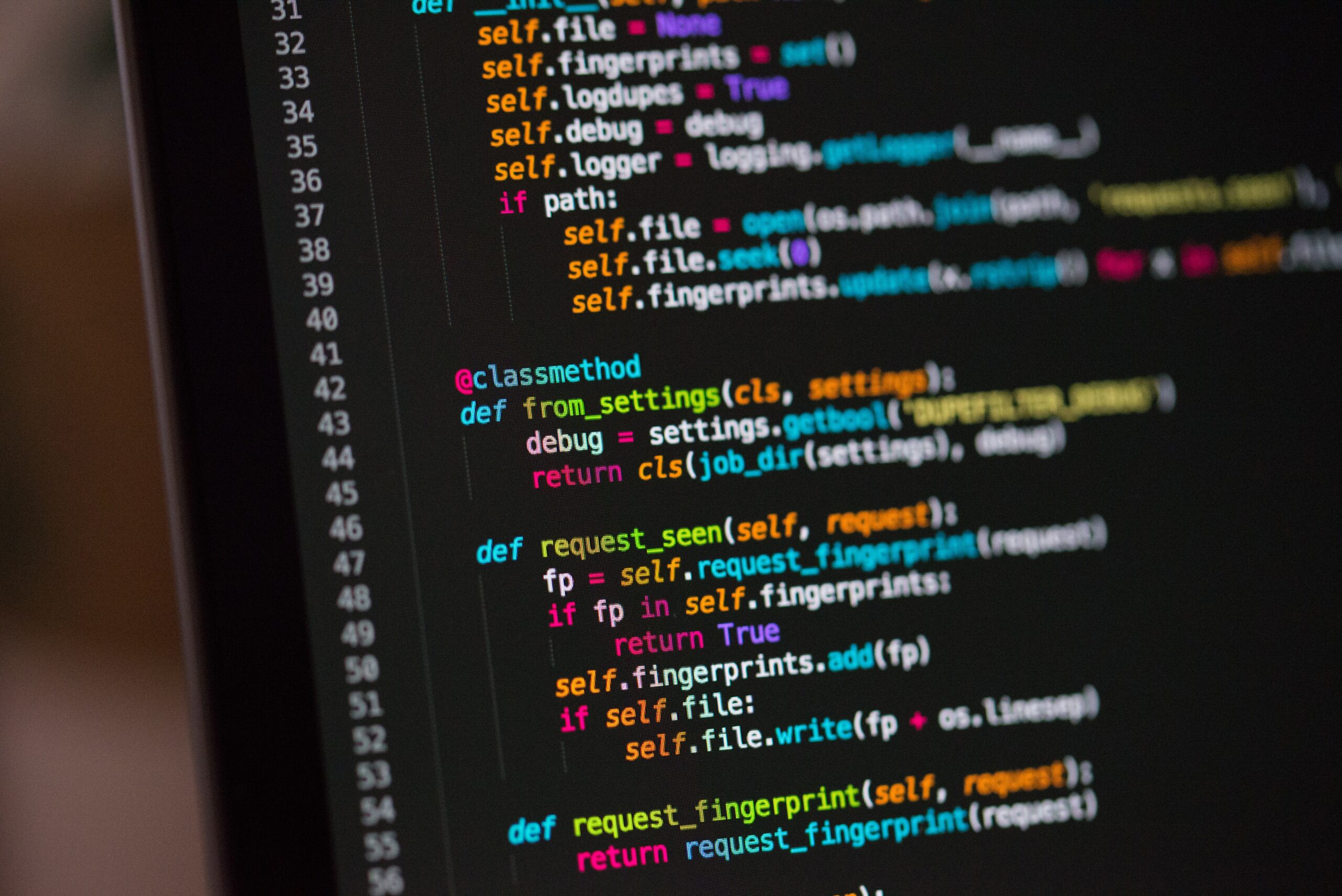 Your coders, your team have one huge flaw inherent to them, one that’s ubiquitous to not only your staff but to yourselves and everyone around you — they are carbon-based lifeforms. Our DNA, the fact that we are made out of flesh makes us incredibly adept at fouling things up. If there’s something we as humans are prone to do is to make mistakes.

Most of the time they are accidental and we don’t even notice we’ve made them until they blow up in our face. That’s why code security tools and proper security scanning policies are so important. Having protocols in place to scan and investigate our work is paramount to our software’s success.

Why? Because the chances of you coders making a mistake, one that exposes your apps to hackers is all but assured. After all, to err is human.

What Is Code Security?

Code security scan tools, protocols, apps, software that are used to find vulnerabilities in your app’s code. In the industry, given that there are so many app or software security tools, these types of gadgets are also called static code analysis tools.

Code security scan tool runs tests on the code and reports any vulnerability or chink points found. The test is usually done by a human operator who reviews the report and decides whether to take any action or not.

For example, different types of tests can be run on the code. One of them is a syntax check which checks for errors in the language structure, such as missing semicolons or brackets, mismatched parentheses, etc.

Something as innocuous as a missing character can have devastating effects on your security procedures. It not only opens your network up to hackers and cyber crooks but in many cases affects your software’s functionalities and user experiences.

Related:  Automated vs. Manual Trading - Which is Better?

How to Use Code Security Tools

In this section, we will be talking about how to use code security tools. When you or your team are coding, it’s important that you make sure that your code is secure and safe from any potential threats. The truth of the matter is that hacking and digital crimes have increased since the 2020 pandemic. Why? For multiple reasons.

In today’s world, with so many people trying to hack into your system and steal your data, it is important to take the necessary precautions when coding for a website, a firmware, or an app. This includes using several security tools that can help with this process.

Q: How do code security scan tools work to find security issues in your apps or websites?

A: Code security scanning software is used to uncover security issues in your code. The tools scan the code and identify the vulnerabilities in it. Mostly errors that can be laid at your coder’s front door — miscalculation on their part. They work by identifying any problems with the code and then fixing them.

The tools also analyze the code for any bugs or flaws, which may lead to a security breach or a bad performance. The scanning process can take anywhere from a few minutes to hours, depending on how long your code is, and what kind of tool you use.

Q: What kinds of issues can they find?

A: Code security scan tools are used to find out if there are any threats in the way your code was written up. These tools can help you find out if the code has any bugs, security holes, or other issues that can lead to problems down the road. They can also be used to identify if there are any malicious codes in the systems — something that has been downloaded off a third-party vendor.

Related:  How To Change A Tech Provider In Case Of Project Failure Without Wasting A Fortune

Remember, in any case, you’re supplementing your codes with other people’s writing or firmware/plugin you bought off a vendor, how certain are you of their intention, or their efficiencies, or for that matter if they have already been hacked.

There are many different types of code security scan tools that you can use for your project. You should make sure that you know exactly what you need before deciding on which one will work best for your needs.

Q: Who should you employ code security scan tools?

A: Just about everyone. If you’re coding or for that matter if you’re buying pre-coded software off the net, it’s important to do a thorough scan of it. Even if you don’t know how to employ these types of tools you should find a company that can do it for you.

Something as coding or creating a website, off WordPress’ platform, can expose your mainframe to hackers. Badly cold plugins, or malicious fonts with trojans, or simply a security feature you didn’t activate in that theme can end up hurting you a lot.

The Benefits of Code Security

Malicious software is everywhere, bad players are widespread now, and no matter your intentions or your coder’s intentions things might slip through the cracks. The main benefit of code security is that it shores up your risk and how much you expose your clients to hackers — periods. It’s your responsibility to deliver an app, website, or product that doesn’t negatively impact your consumers.

Latest posts by Ezekiel (see all)