How Does AI Transform Software Testing by Reducing the Need for Test Maintenance? 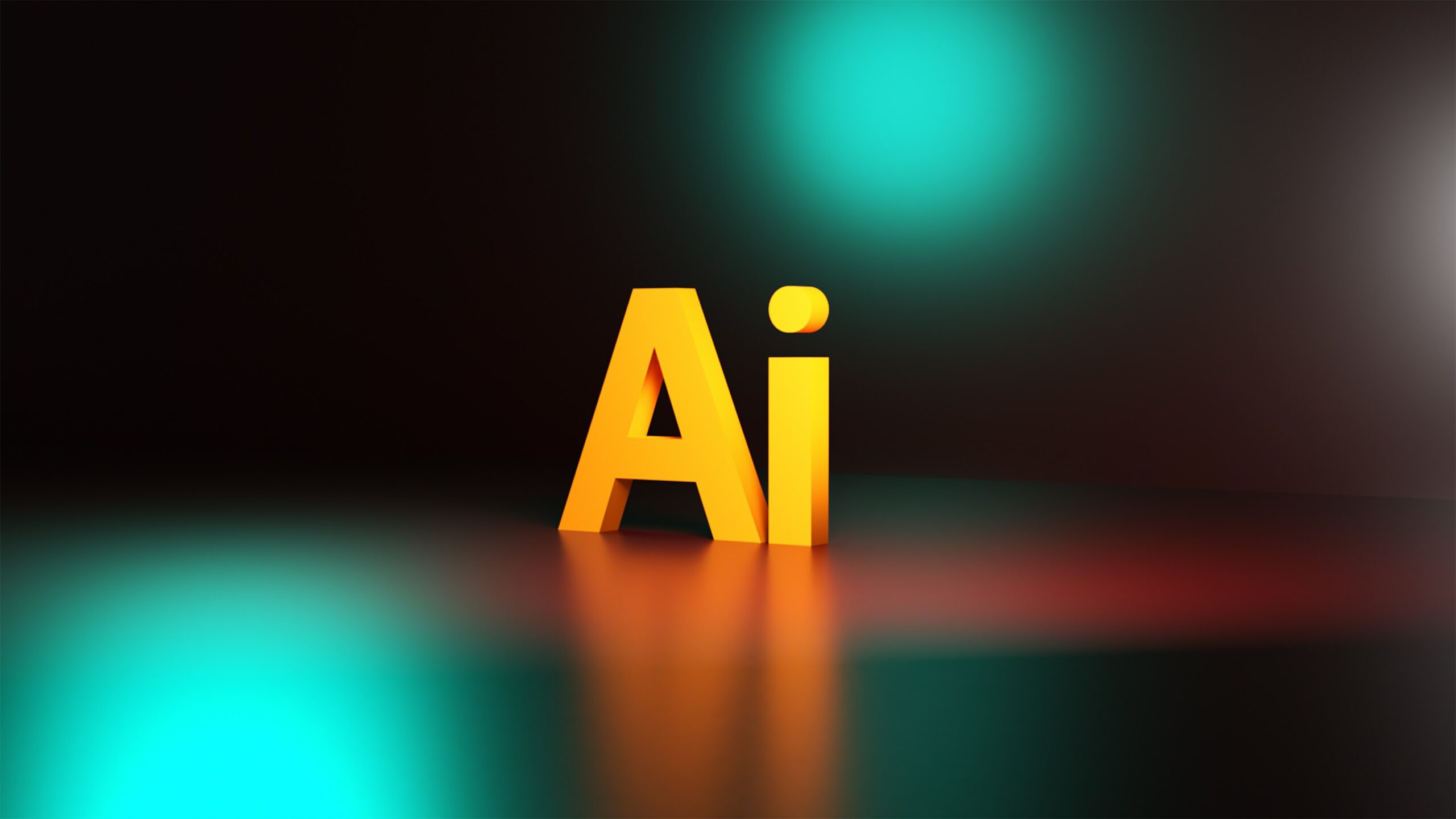 Testing applications by developers is important to ensure customers get the best experience with the application once it’s launched. The developers put the app under special conditions to help them find out if it meets the quality threshold.

To ensure there are no potential failures in an application, artificial intelligence testing is used. AI testing ensures the app will not malfunction or work below-par once launched. AI testing helps perform complete app testing tasks with complete accuracy within a short time.

Software Testing Dynamics Are Changing Thanks to AI

To eliminate all human interventions, the machines must be taught the language they can understand for automated testing executions. They learn through AI technology. Through AI, the testing processes diagnose themselves and heal themselves at a super-fast speed.

No software can be launched on browsers or into the market without going through the testing phase. A developer cannot exhaust themselves testing multiple applications during their development phase. To help them do better testing, they require several things.

Related:  7 Benefits Of Automatization And Digitalization Of Businesses

It will save a lot of time if the process is automated so that the testing becomes a continuous process throughout the development process. The ideal infrastructure to perform this process is AI.

Its algorithms help make the testing process smarter, highly productive and can interpret the results. It provides all the answers a developer needs, such as an intelligent system. It eliminates all the manual processes and its infrastructure provides a fast-paced process. Due to the smart AI algorithms, developers ensure thorough and complete testing to detect bugs and remove them.

Before AI came into the scene of software testing, test maintenance was a tedious and expensive process. Because manual testing was full of errors, developers would deliver the software to the customer, and maintenance procedures would commence immediately.

The client would call the developer multiple times to pitch in and correct bugging problems, perform modifications or do some updating. It would take several months before the software became completely stable.

AI in software testing has significantly reduced test maintenance by a huge margin. In some instances, customers don’t even require maintenance. The software is already perfect at the time of delivery.

Today, the pace of releasing new software is high, unlike before when it took several months. The number of developers in the market has multiplied, creating higher demand for highly-skilled developers and testers.

To keep up with the pace, the testing frameworks required an upgrade. This would help move from performing automation testing in bits to permanent, continuous testing. This solution was perfectly provided by AI algorithms. It uses a combination of technologies such as machine learning and deep learning.

AI automatically performs software testing throughout the development phases. Due to this continuous testing process, any issues with the software get detected and corrected before its development is complete. The process minimizes the need for test maintenance and, in some cases, eliminates it.

Repetitive testing methods are bound to have been mistaken. When automated testing is done, the repetitive processes are eliminated. Automated testing with AI drastically reduces errors and raises the accuracy bar.

Testing Millions of Codes at Once

If a developer creates an application with over 1000 users, it becomes very difficult to perform controlled testing. AI testing can perform tests on thousands to millions of virtual systems once.

To improve the overall quality of an application, testers increase the scope and depth of testing. AI automation testing goes deeper and takes a broader scope. It tests file content memory, the state of internal programs, data tables, etc., and reports whether the app is performing to its maximum.

AI Automation Testing Is a Time and Money-Saving Process

Manual testing can take many days to complete in each round. It is also an expensive process, especially with test maintenance. With AI, the process completes in minutes which saves time and money.