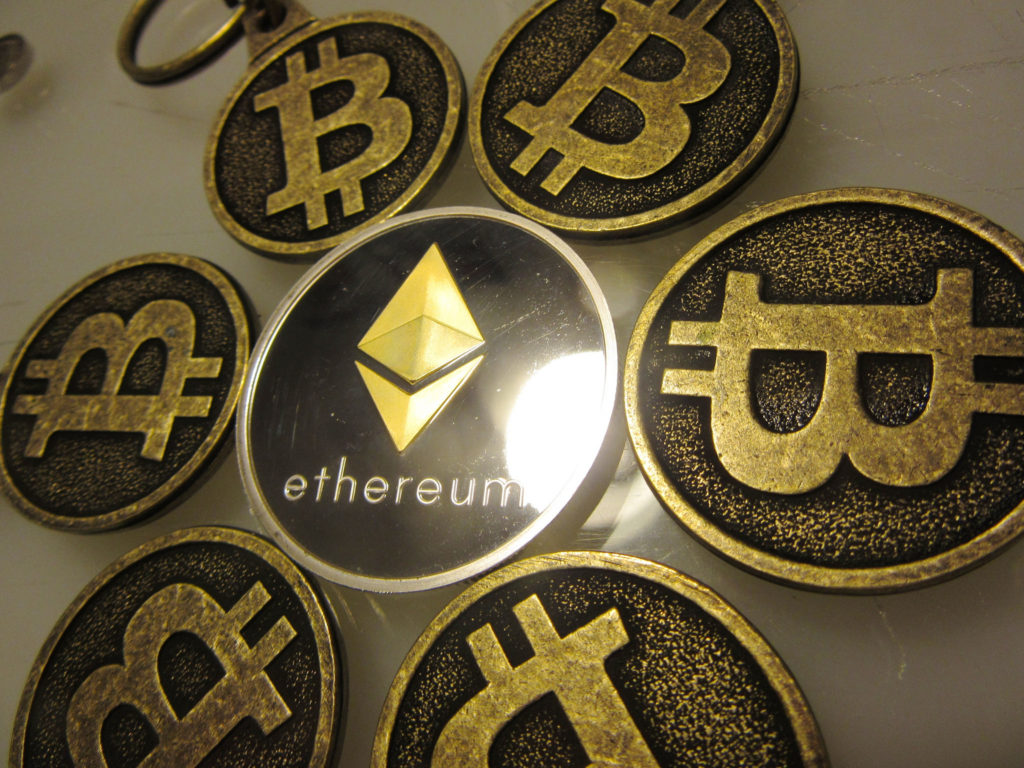 Digital Currency just got safer, simpler and your Smartphone is the key! Charities have reason to rejoice.

Now, as Ethereum Wallets are now available for more than just rich desktop users. You can now get three flavors that handle most of the electronic currency in use today.

However, desktop users have the lion’s share of the Bitcoin and Ethereum market today. That makes them the “Big Cheese” when it comes to E-Currency since there are more desktop wallets than any of the other options out there.

Now people in less fortunate economies can get in Bitcoin and Ethereum as well.

In case you’ve been living in a cave for the last few years, a wallet is an app that resides on your Smartphone, desktop, and the cloud that acts as your vault, banker, and disbursing clerk, all rolled up into one.

It can exchange with the different virtual currencies and convert yours seamlessly between them as the need arises.

But what makes a good Ethereum Wallet on a budget?

Many people have given that a great deal of thought and the short answer is that the Wallet must:

In the next few sections, you see that it fits this model very nicely.

You don’t even need a Smartphone to get things rolling – that is, if you already own a desktop computer.

However, let’s face it this is the age of mobile computing with Social Media changing the business landscape. Many today don’t carry credit cards.

In Asia, the Smartphone has replaced the credit card, wallet, and cash is becoming obsolete used by a few who don’t understand the technology.

Even vending machines take electronic payment and now you can take advantage of this as well by downloading a Wallet for your Smartphone. All it takes is Google play/iTunes if you are an Android or Apple user.

Now that we’ve told you, what eth wallets are doing but you might still be scratching your head as to what Ethereum is…

Well, that can be cleared up for you today.

February 29, 2016, Ethereum/Homestead was released to the public. Later it was forked out during the month of March. Since then this Blockchain contract software has been gathering momentum. You now have a platform for Cryptocurrency that goes beyond the limitations of Bitcoin and the other e-Currencies out there.

The bottom line is you have a better way to make purchases (fulfill contracts) than ever before. What’s more, governments cannot get at your money as well.

That makes an Ethereum wallet more secure than a Swiss Bank Account as the US and other governments got broad powers to look at the Swiss bankbooks in an attempt to stop currency flight in the aftermath of what happened in Cypress a while back.

You can read up on the exact mechanism by which the Ethereum system works by clicking here if you are interested.

The Ethereum wallet opens up unlimited possibilities for you and your money
You now have a secure way to move your Cryptocurrency about, exchange it, and buy things that you want or need. The various governments are none too happy with this as they stand to lose tax revenues. This is because people can now move their money via their Smartphone about at will. All without the burden of the American banking hierarchy and currency monitoring imposed by Patriot Act I & II. This means your money may be more secure than in a regular bank, as after November 16, 2014, the G20 summit changed all the rules without any fanfare or explanation to depositors.

Related:  The Top 3 Strategies to Earn Big In Crypto

The interesting the deal was inked in Brisbane Australia and the TPP (Trans-Pacific Partnership) was signed in New Zealand well out of sight of the American Public and most Americans are still unaware of the ramifications of their money and savings.

Your Wallet lets you take charge of your money and you decide in what form it takes. Using the latest Cryptocurrency, called the Ether. Ether can be converted to any of the other forms of electronic currency in use today.

So, now you have security, safety, and the ability to move your money about it will and exchange it with the other Cryptocurrencies in use today.

All in all, this is a win in anyone’s playbook, especially yours.