Do You Really Need a Specialist Gaming Phone? 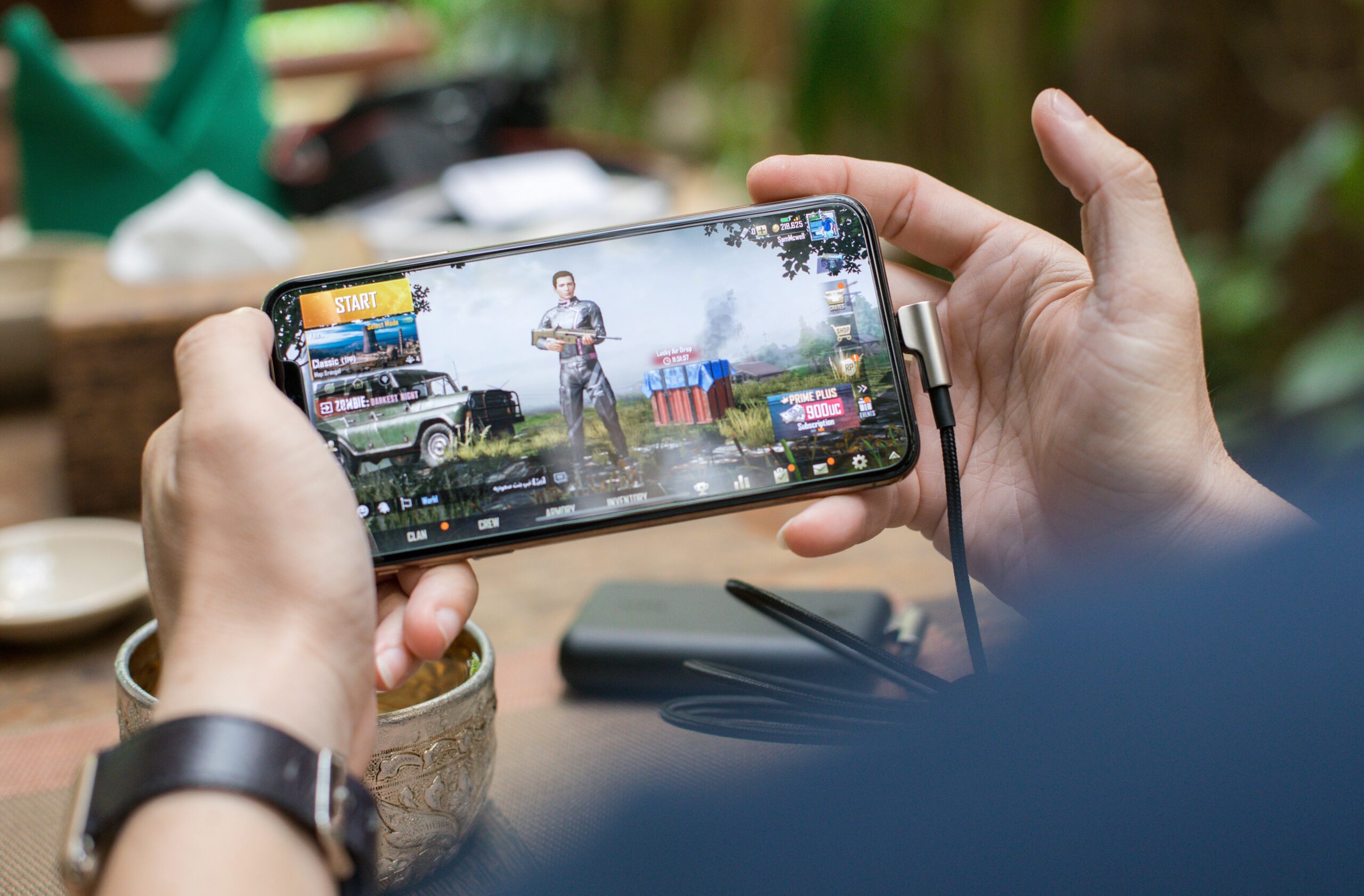 When assessing the variety of popular forms of entertainment these days, mobile gaming is right up there with the very best of them. With innovation in the production of smartphones reaching new heights, game developers have been able to produce improved products.

As a result of this, gaming on a miniature handheld device has never been so appealing. Now, it’s common to see gamers on YouTube discussing aspects of a specific mobile release, alongside numerous advertisements for mobile games everywhere.

While many people around the world access the extensive selection of mobile games that are available for download, not everyone uses a gaming phone. In the modern world, phone manufacturers have catered for the market with a number of impressive devices which offer features that are geared toward gaming.

While mobile gamers are enjoying titles using non-gaming phones, there appears to be a growing trend of people that are discovering the benefits of purchasing a phone that has been designed with gaming in mind. But do you really need one and what are the benefits of owning a gaming phone? Let’s take a look below.

Contents show
1) Do You Play Mobile Games a Lot?
2) Better Performance on Offer
3) Leading Gaming Phones on the Market
4) But How Much Power Do You Really Need?
5) The Non-gaming Phones That Still Deliver
5.1) Ella Marcotte
5.2) Related

Do You Play Mobile Games a Lot?

First and foremost, there is no point in spending big bucks on a gaming smartphone if you aren’t a dedicated mobile gamer. These types of devices don’t necessarily come fitted with the most high-quality camera and can be chunky in design, too, making them relatively unappealing to some people.

Additionally, many of the top gaming devices can be hard to track down. Essentially, if you’re a part-time mobile gamer who occasionally dabbles in a game of Among Us or Genshin Impact, then you probably don’t need to invest in a gaming phone, but if mobile gaming is your main source of entertainment, then owning a gaming phone will enable you to experience the range of benefits they bring.

While many non-gaming phones can handle the array of sophisticated mobile games that are being downloaded by millions of people around the world in 2022, there is no denying that a gaming device offers better performance thanks to its specialised hardware, boosted RAM, better screen size and display, fan cooling system, triggers, and a range of other gamer-centric features.

These types of phones are generally designed by mobile gamers, so they know exactly what’s needed to produce the ideal gaming device for the community.

Leading Gaming Phones on the Market

Many of the top gaming phones around have been credited with elevating mobile gaming’s overall package. Whether you wish to play the best Megaways slots in a casino gaming session or you’re embarking on a mission in Fortnite, these types of phones undoubtedly provide a better gaming experience on the whole.

While some devices can cost an arm and a leg, they don’t always require massive investment either. Some devices are certainly cheaper than others, although it’s worth splashing out if you’re an avid mobile gamer who requires a leading gaming phone.

Some of the best options in the space include the Asus ROG Phone 5, the Lenovo Legion Phone Duel, the Nubia Red Magic 5G, the Black Shark 3, and the Razer Phone 2.

But How Much Power Do You Really Need?

Some of the most powerful gaming phones on the market actually have more RAM – up to 16GB – than some laptops and PCs. While that’s great for refresh rate and lag, you need to ask whether you really need a handheld device as powerful as your laptop.

Moreover, you should not forget that mobile game developers do not produce games specifically for powerful devices. They need to appeal to the broadest market possible, and that means the games are developed for the largest number of devices possible. While you can argue that playing Call of Duty Mobile is augmented on a specialist device, the “gains” might only be marginal.

The Non-gaming Phones That Still Deliver

The top non-gaming phones around right now include the Samsung Galaxy S21 Ultra, the iPhone 13 Pro Max, and the OnePlus 9 Pro. Most of these devices will be more expensive than a typical gaming phone.

So, it’s worth bearing in mind that gaming phones are more multi-functional than perceived. Gaming is the focus, yes, but they can be used as your daily smartphone just as handily as any other device.