7 Cryptocurrencies That Are Worth Mining in 2022 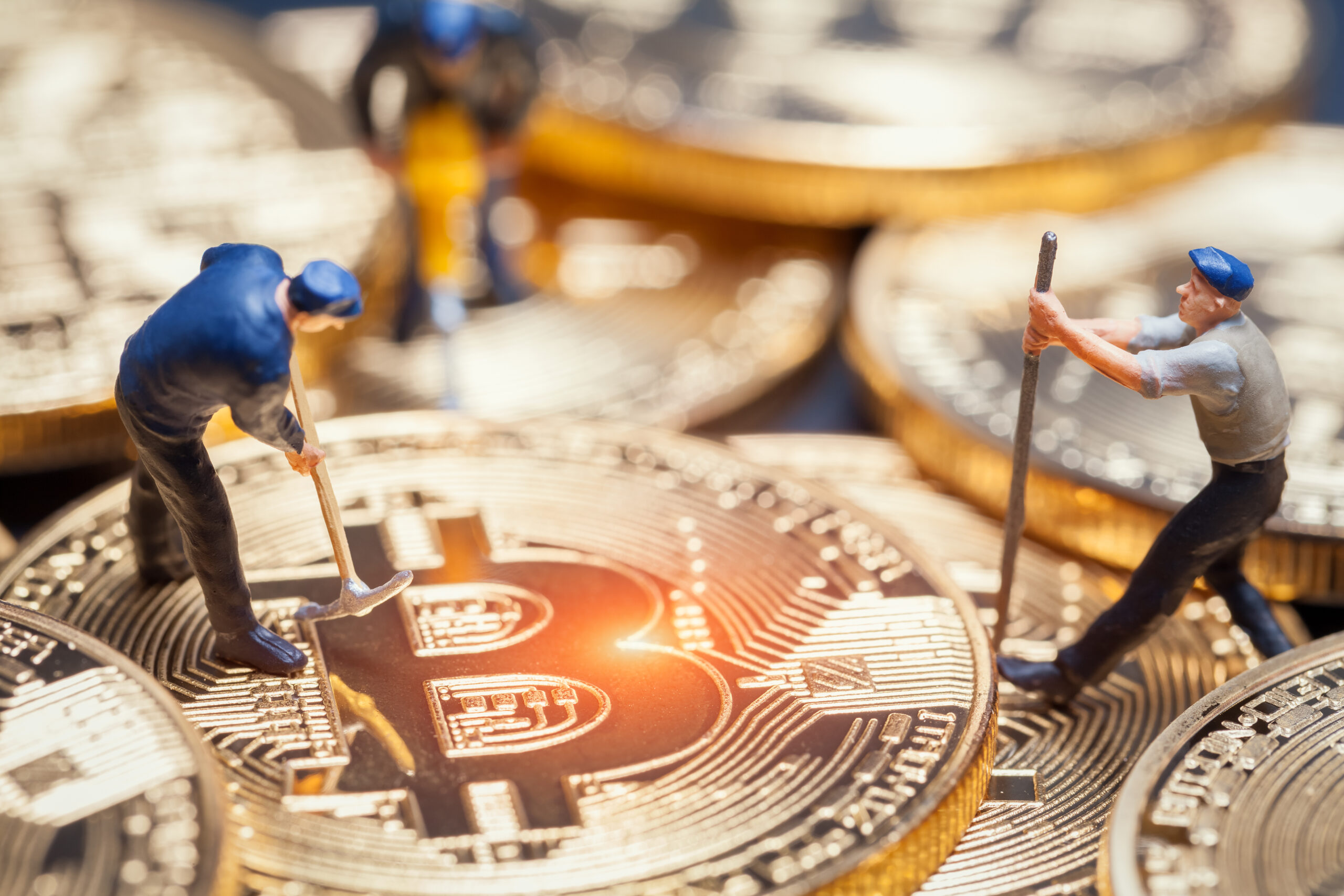 In the world of cryptocurrency, it’s easy to lose track of what is and isn’t worth mining. The difficulty level of each coin is constantly changing, making some currencies harder to mine than others.

Yet that doesn’t mean it’s impossible. You can still mine cryptocurrencies in 2022, and there are guides and even mining tutorials for it. All you need is the dedication to do the mining.

What Is Cryptocurrency Mining?

The process of creating new blocks in the blockchain is known as mining. A miner is a person who validates transactions by solving complex mathematical problems, which requires significant computing power. Miners are rewarded with a certain amount of cryptocurrency for every block they create.

Dogecoin is a peer-to-peer cryptocurrency that was created in 2013 and based on the popular Shiba Inu meme. It’s simple to mine and has been around for over six years.

Dogecoin is a fork of Litecoin, which means it uses the same proof of work algorithm as Litecoin, but has other features like faster block times (1 minute) and more significant supply limits (100 billion).

Dogecoin’s primary use case is tipping online posters to show appreciation for their content; however, it can also be used as an investment vehicle.

Monero is a decentralized cryptocurrency that was created in 2014. It provides users with privacy and anonymity while they use the network.

Monero is a fork of the Bytecoin blockchain and uses CryptoNight as its hashing algorithm. This means that your central processing unit (CPU) or graphics processing unit (GPU) can be used to mine Monero via pool mining or solo mining.

The main benefit of investing in Monero is that it’s a good investment and reasonably easy to use for transactions (unlike other cryptocurrencies).

At its core, Nano is a cryptocurrency that allows instantaneous transactions with zero fees and extremely minimal network latency. This makes it ideal for peer-to-peer payments and micropayments. Still, it also has other uses, including as an alternative payment method in online gaming environments.

Nano has a total supply of 133,248,290 coins and uses a Proof of Work consensus algorithm with the delegated proof of stake. It’s mineable with CPU and GPU mining rigs and in application-specific integrated circuit (ASIC) hardware machines.

Litecoin is a fork of Bitcoin and was released in 2011 by Charlie Lee. It has the same concept as Bitcoin, but it uses its blockchain. Litecoin is a peer-to-peer cryptocurrency that can be mined using consumer-grade hardware.

Litecoin uses an algorithm called Scrypt instead of SHA-256, used by most cryptocurrencies like Bitcoin; this means that specialized equipment (ASICs) cannot mine LTC efficiently.

This makes it possible for anyone with basic computer hardware to mine LTC profitably without having access to specialized mining equipment such as ASICs, which are too expensive for most people.

Ravencoin is a fork of the Bitcoin codebase but with a different use case. The developers behind Ravencoin wanted to create a cryptocurrency that could be used to send value anywhere in the world without relying on third-party exchanges or other intermediaries.

Ravencoin achieves this by using its blockchain for transactions instead of relying on other blockchains like Ethereum or Cardano. This means that if you want to send money anywhere in the world, you don’t have to pay high fees just because it’s sent through another cryptocurrency network.

Electroneum is a cryptocurrency designed for mass adoption. Electroneum was created to make it easy for anyone to access the world of cryptocurrency without needing to understand complex technology or computer science.

The privacy-focused cryptocurrency offers features such as mobile mining, instant payments, and an easy-to-use mobile app (Android/iOS) that lets anyone start mining with just one tap on their smartphone.

Bitcoin Gold is a hard fork of Bitcoin, which means it was created to solve the problem of centralized mining. In other words, BTG wants to ensure everyone can mine, not only big companies.

Bitcoin Gold uses Equihash as its hashing algorithm, allowing GPU mining instead of specialized ASICs. As a result, you can earn Bitcoin gold using your graphics card. This makes it one of the most accessible cryptocurrencies for getting started with cryptocurrency mining; all you need is your computer or laptop and some free time.

The bottom line is that the cryptocurrency market is still an evolving phenomenon. There will be a lot of ups and downs, which means that investors need to understand what they’re getting into before they start putting their money into any one currency or token.